After a stellar year picking up awards at Berlin, South by Southwest, Edinburgh and Melbourne, "Ninjababy" continued its prize-winning streak at Norway's top plaudits for national movies, the Amanda Awards . Their prize ceremony kicked off the Norwegian International Film Festival in Haugesund on Saturday night.

Flikke's sophomore feature is based on the graphic novel by Sætre, The Art of Falling," which itself won numerous youth literature awards in 2012 for the Norwegian illustrator. The film follows aspiring artist Rakel, 23, who unexpectedly discovers she is six months pregnant and that the father is not her boyfriend, The story then pursues a series of comedic, yet grounded, twists and turns.

"I'm a restless person," the Nordic filmmaker told Variety . "If I'm working on something knowing exactly where it's going, I'll get an itch in my back, telling me to change it up. I wanted to make [a film] that was as crazy as life can be."

The night's other standout winner proved to be "The Painter and the Thief," which won best film – the first documentary to claim the Amanda Awards' top kudo since 2002. It also swept prizes for editing and documentary, adding to its successful fest circuit run taking in the Creative Storytelling Award at last year's Sundance and best documentary feature at the BFI London Film Festival. 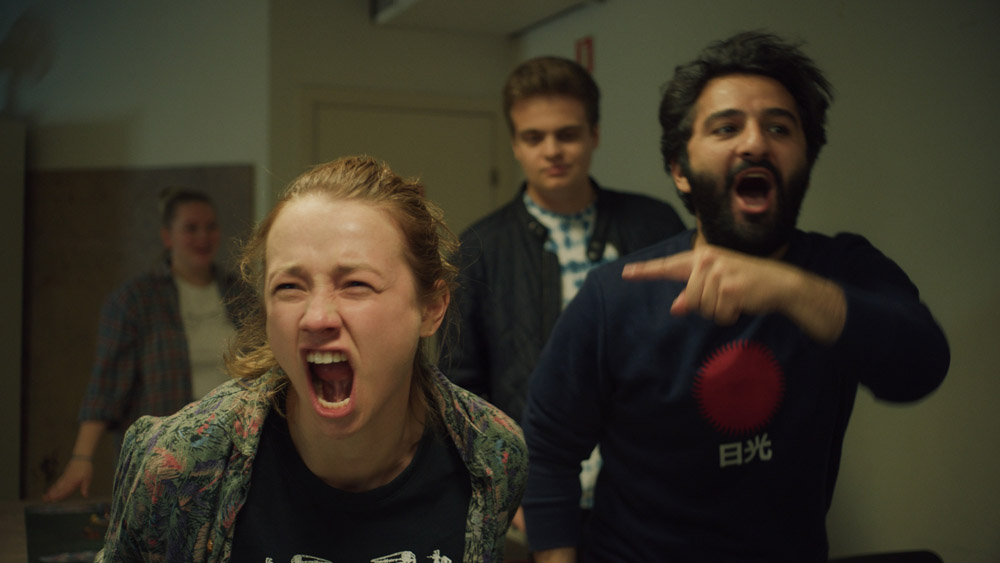 Directed by Benjamin Ree and produced by Ingvil Giske, the Norwegian film documents the extraordinary but true tale of a painter befriending the thief who stole two of her paintings.

Ree initially found the subject matter for the film after spending years researching the art heist world. The painter is Czech artist Barbora Kysilkova, who now resides in Sweden after spending some time in Oslo, where two huge works of hers were taken at her first solo show.

The film has been widely hailed as one of the best international documentaries in the last couple years for its original storytelling, and sticking to the facts which are, however, presented in a wholly inventive way, notably by making the film's subjects active participants.

"Incredible. That's the word that comes to mind with Benjamin Ree's 'The Painter and the Thief,' a stranger-than-fiction friendship story in which vérité techniques produce unbelievable results," Variety's Peter Debruge said in his review. 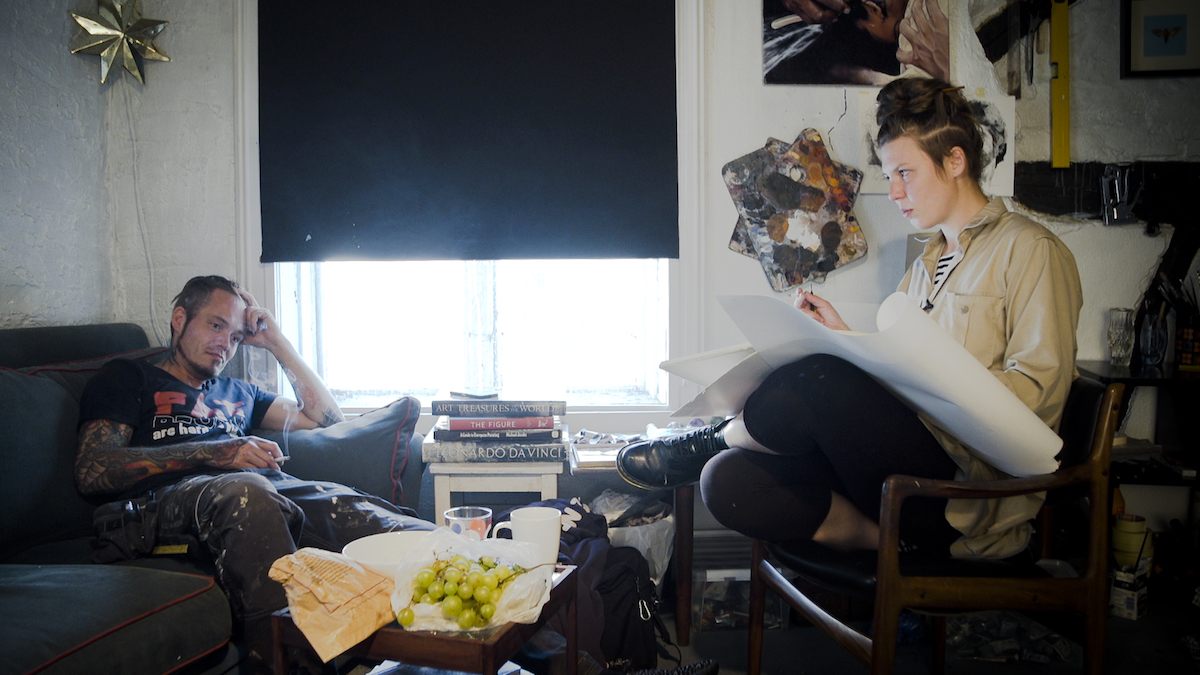 "The Painter and the Thief"

Another notable winner at the 37th edition of the Norwegian industry's top film awards, which were streamed live on Norwegian television, is "Betrayed." It scored nine nominations, just behind "Ninjababy's" top trawl of 11. The first Norwegian feature to address the persecution of Jews in Norway during WWII in "Betrayed" won two acting prizes:  Actor for Jakob Oftebro, one of the stars of Saturday's affair after "Kon-Tiki," "1864" and "Hamilton"; and supporting actress for Nader Khademi ("Beforeigners").

The Amanda Committee Honorary Award was given to veteran Norwegian filmmaker Oddvar Bull Tuhus, a prominent film director in the 1970s who "Maria Marusjka" (1973) won the Norwegian Film Critics' Prize, while 1974's "Streik!" won a berth at the Cannes Festival. Tuhus went on to a second career heading as manager NRK Drama from 1994 to 2000.

Saturday's Audience Award, called the People's Amanda, was given to "Generasjon Utøya," a documentary following four young women who survived the 2011 domestic terrorist attacks in Norway and continue their political activism ten years on, following events that rocked and dramatically changed the Nordic country.

"The Painter and the Thief," (Benjamin Ree, Norway)

"The Painter and the Thief"

Robert Stengård, ("The Painter and the Thief")

Thomas Dybdahl, ("Sisters: The Summer We Found Our Superpowers," Norway)

"What is a Woman?" (Marin Håskjold, Norway)

'Ninjababy,' 'The Painter and the Thief' Top Norway's 2021 Amanda Awards have 1219 words, post on www.sfgate.com at August 22, 2021. This is cached page on Konitono.News. If you want remove this page, please contact us.