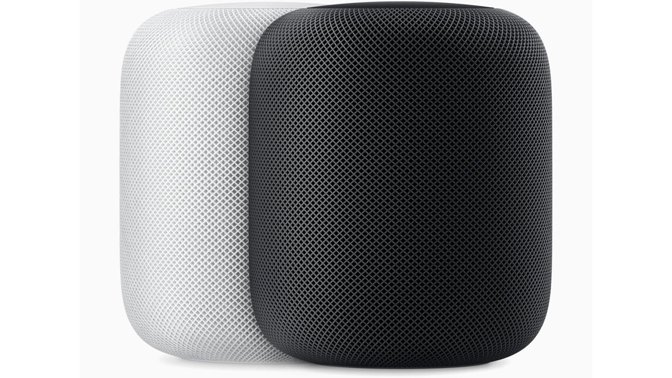 AppleInsider may earn an affiliate commission on purchases made through links on our site.

Apple informed TechCrunch of the product’s end of life in a statement today.

HomePod mini has been a hit since its debut last fall, offering customers amazing sound, an intelligent assistant, and smart home control all for just $99. We are focusing our efforts on HomePod mini. We are discontinuing the original HomePod, it will continue to be available while supplies last through the Apple Online Store, Apple Retail Stores, and Apple Authorized Resellers. Apple will provide HomePod customers with software updates and service and support through Apple Care.

The company plans to sell remaining HomePod units until stock is depleted, though Apple’s online storefront is already sold out of Space Gray models. Support will also continue until the product is declared obsolete.

Announced at WWDC 2017, HomePod was Apple’s first foray into the smart speaker market and provided users voice access to Siri and HomeKit without an accompanying iPhone, iPad or Mac. Powered by an A8 processor, the device featured cutting-edge audio technology like beamforming microphones, adaptive audio, an advanced echo cancellation system and more.

A flagship device, HomePod failed to gain traction in large part because of its $349 price tag. Apple later reduced that figure to $299, but the cost was still too much for consumers to swallow. Though it touted amazing sound for such a small package, HomePod’s performance — specifically paired “stereo” mode — was eclipsed at its market price point by dedicated home theater setups.

Today’s announcement might not come as a shock to some, as HomePod went four years without a hardware revision.

It seems Apple is content to push development of HomePod mini , a smaller, less tech-heavy device that was introduced in 2020 and boasts all of the connectivity and smart functions as its larger sibling. Though it lacks the audio prowess of a seven-tweeter array and large woofer, the smaller HomePod mini is more versatile with newer internals that enable features like physical Handoff capabilities. Perhaps most importantly, the device is cheaper.

Shoppers looking to purchase the Space Gray HomePod can find it at TigerDirect , Best Buy and B&H Photo .

Apple discontinues full-size HomePod, to focus on HomePod mini have 637 words, post on appleinsider.com at March 13, 2021. This is cached page on Konitono.News. If you want remove this page, please contact us.