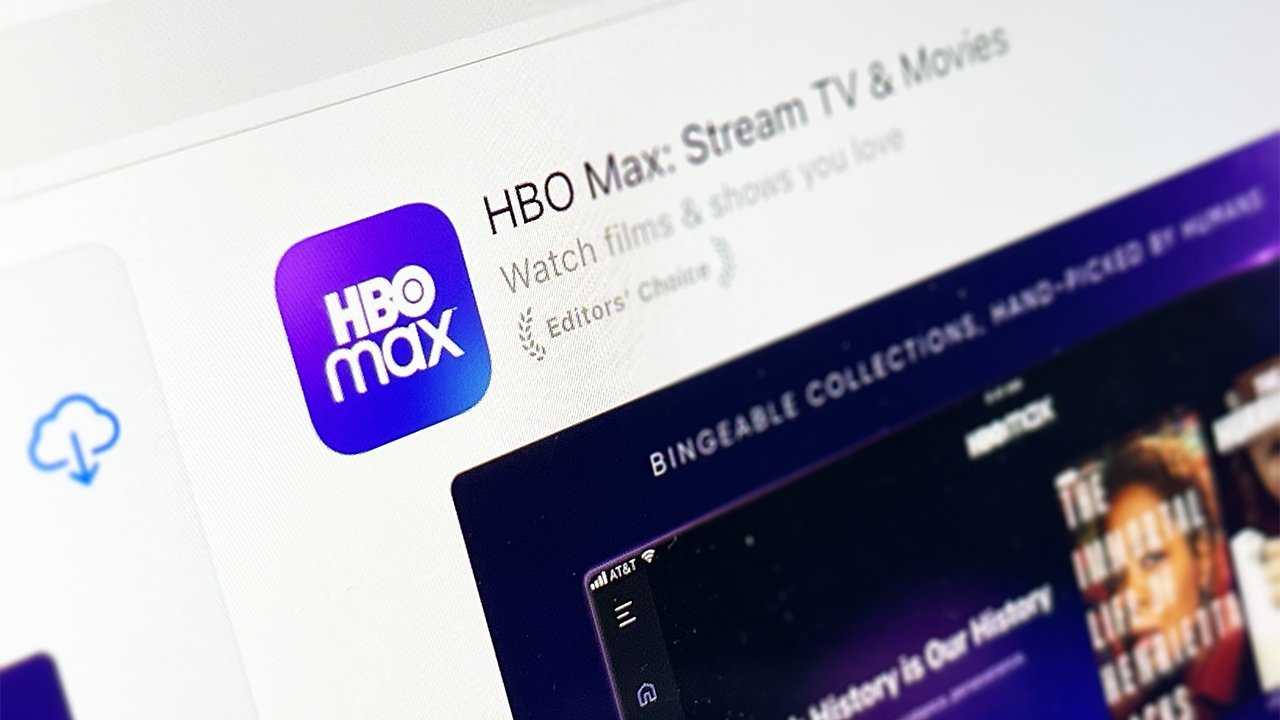 AT&T announced on Friday that it plans to launch a cheaper ad-supported version of HBO Max in June.

The telecom giant has only released minimal detail on the plan. It hasn’t yet announced pricing or an exact release date for the upcoming cheaper tier.

AT&T expects the ad-supported HBO Max tier to combine with global expansion to drive subscriber and revenue growth in 2021. HBO Max will launch in 60 markets outside of the US in 2021. These will include 39 Latin America and the Caribbean territories in late June and 21 European territories in the second half of 2021.

The company expects its HBO unit to more than double its revenue in the next five years. 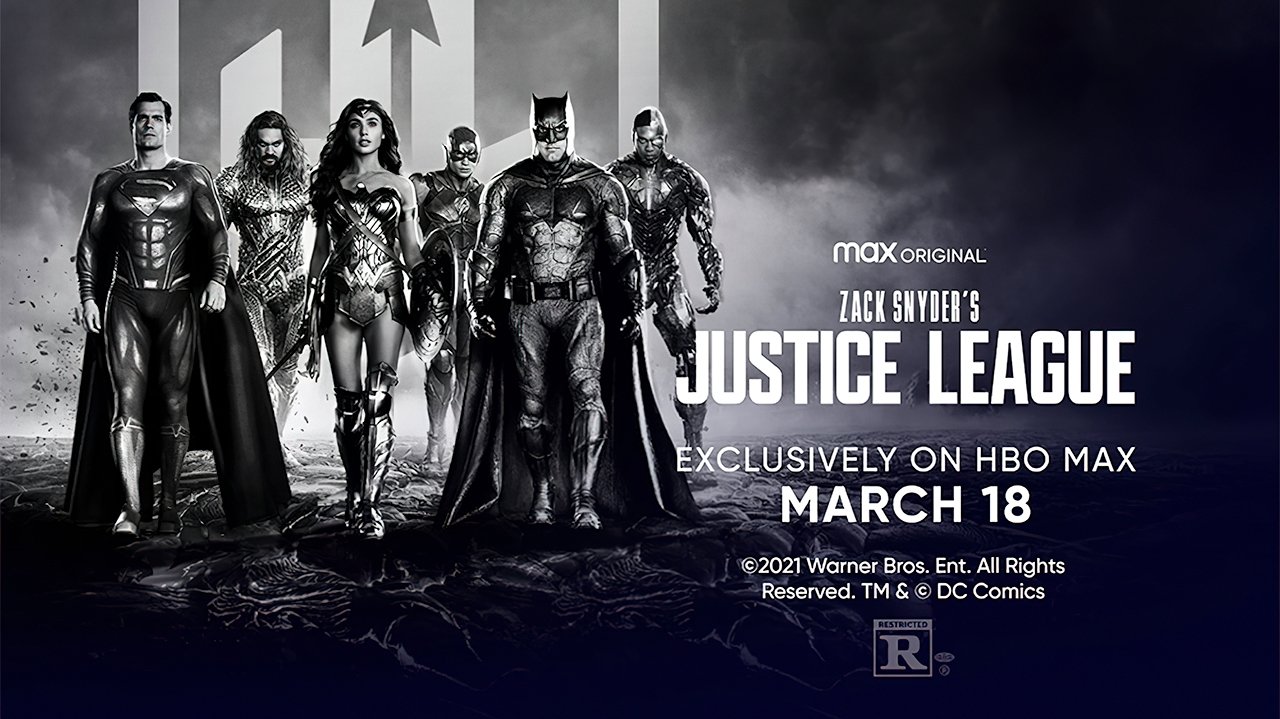 In response to the pandemic, Warner Bros is releasing 17 films , including “The Matrix 4” and “Dune” to HBO Max for an entire month alongside theatrical releases. While some film industry veterans have criticized the move, fearing it will hasten the demise of the traditional movie theater, it also allows movie fans to see blockbusters at home.

HBO Max launched in May 2020. The service offers the entire back catalog of HBO series and films and extra content from parent company Warner Media. The library also includes classic series like “Friends,” “Sesame Street,” “Rick and Morty,” and “Big Bang Theory.”

The service is available as a standalone app on iPhone , iPad , and Apple TV .

Ad-supported HBO Max option coming in June have 480 words, post on appleinsider.com at March 12, 2021. This is cached page on Konitono.News. If you want remove this page, please contact us.