You are here: Home / India vs West Indies, 1st ODI: Stray dog invades the pitch, stops play for some time at Chepauk

It was during the 26th over of the Indian winnings when a dog entered the ground forcing the umpires to stop the play. Rishabh Pant and Shreyas Iyer were batting when the animal started running from one side to the other on the pitch. 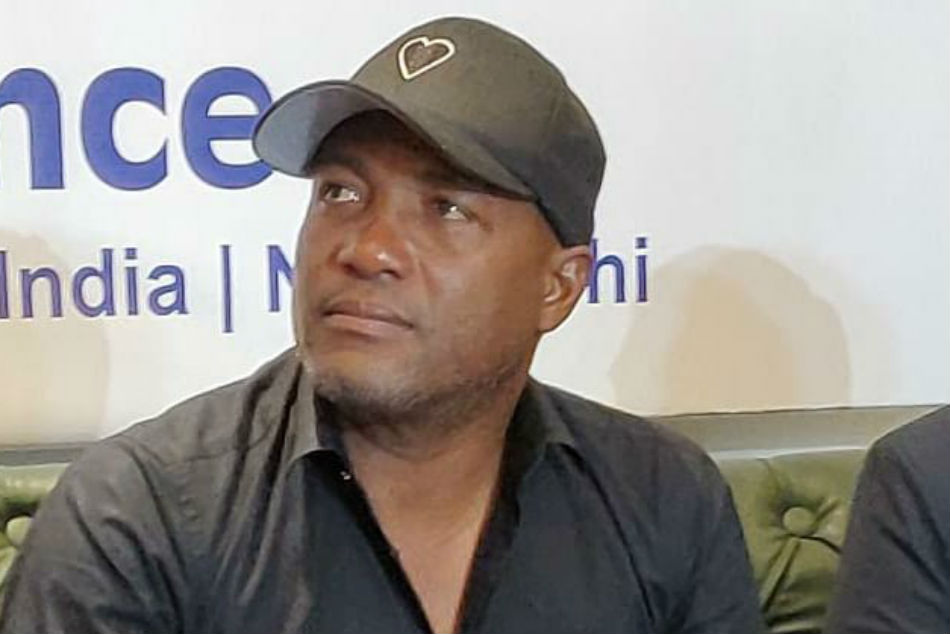 West Indies will be a force to reckon with during WC: Brian Lara

The crowd gathered at the stadium enjoyed as the entire scene unfolded on the giant screen. After running on the ground and evading the security personnel trying to ward him off the ground for a few minutes, the stray dog finally left the field and the game could be resumed.

India posted 287/8 in 50 overs and set a target of 288 for West Indies to chase after their captain Virat Kohli was invited to bat first. Shreyas Iyer (70) and Rishabh Pant (71) scored impressive half-centuries and stitched a crucial century stand to ensure the hosts post a decent total on the board as top three were dismissed cheaply.

KL Rahul (6), Kohli (4) and Rohit Sharma (36) fell cheaply as the onus shifted on the middle order to post a decent total for India.

After Iyer and Pant’s departure, Kedar Jadhav (40) and Ravindra Jadeja (21) played some cameos to ensure their team had a decent total on the board and the bowlers had something to defend on a track which remained on the slower side.

Get breaking news alerts.
Allow Notifications
You have already subscribed